Undead Blocks is a FPS game where you team up with other players and kill zombies in order to earn rewards, it is being developed by Wagyu Games and instead of Play to Earn, the developer likes to call it Kill to Earn. 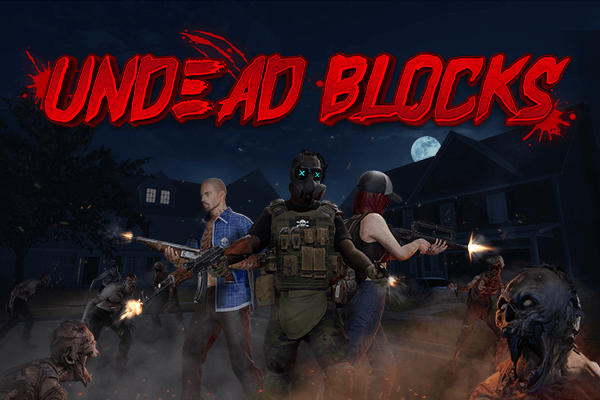 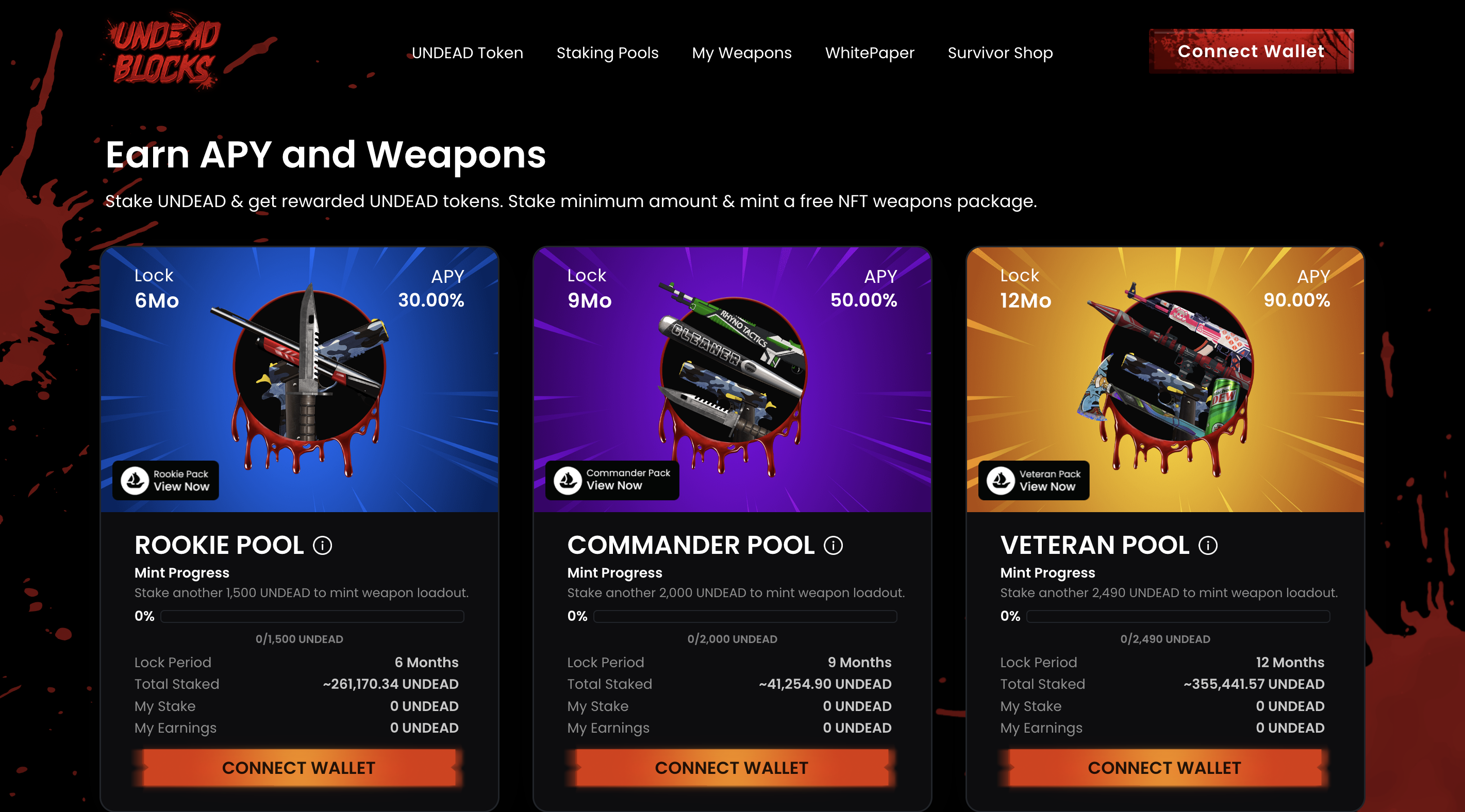 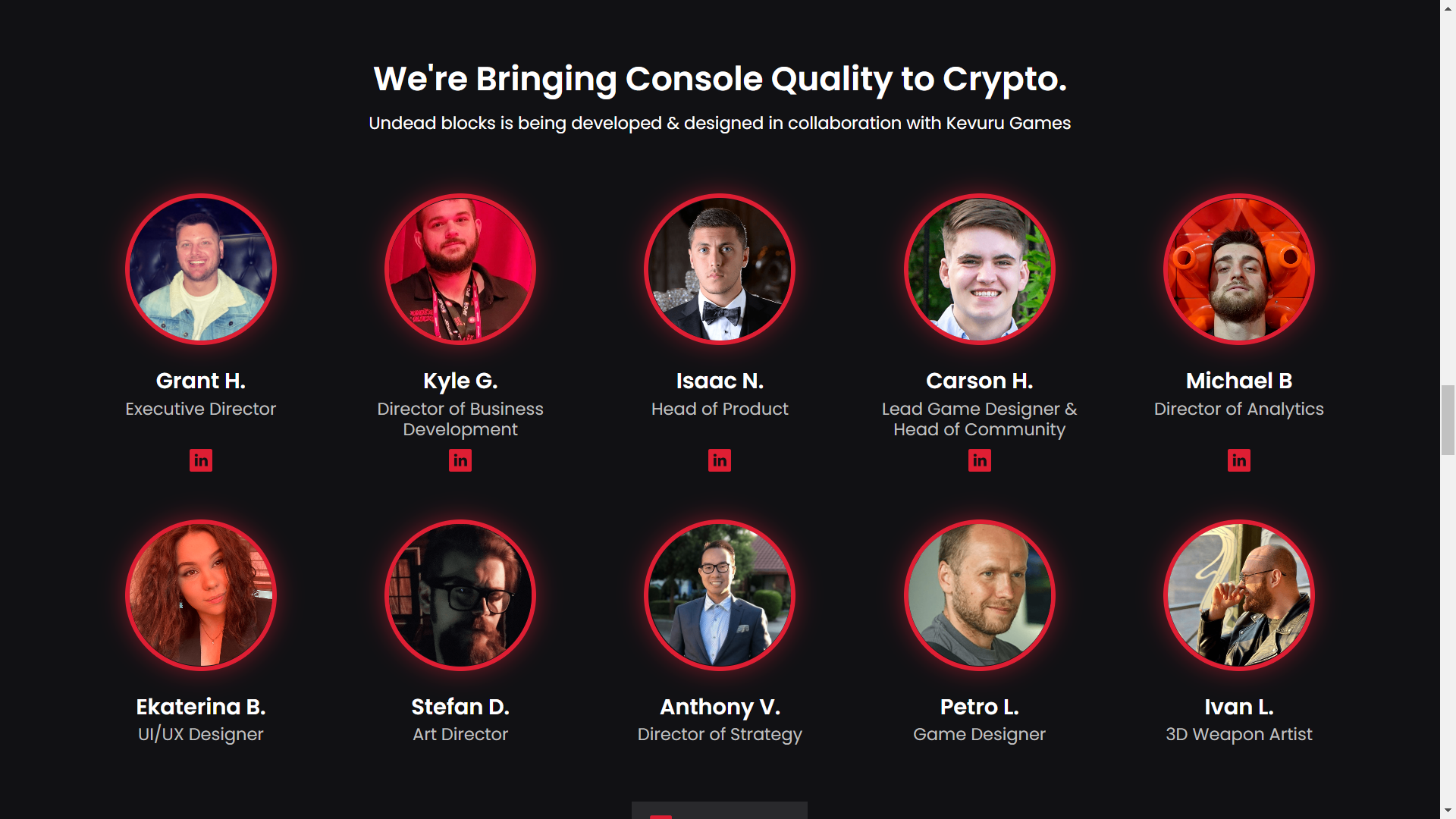 Undead Blocks is a FPS game where you team up with other players and kill zombies in order to earn rewards, it is being developed by Wagyu Games and instead of Play to Earn, the developer likes to call it Kill to Earn.

Surprisingly there is no PvP mode and the team put all their attention to PvE with several different game modes, challenges or speedruns, but at the moment we think all the game modes are very similar to each other. You’ll be able to play alone, invite friends on play with random players once the full game releases, during the open beta you can’t invite friends to play.

The graphics are good and the gunplay is fast and fun, there are several weapons to choose, from pistols to shotguns and machine guns.

The community engagement is good and although they don’t have some insane follower numbers, the community is pretty active across all of their social media, especially on Discord.

Although the gameplay mechanics are pretty good, the game ends up being repetitive and the maps are really small (At the moment there is only 1 map available) and it mostly consists in killing waves of zombies, the lag appears quite often even when playing alone which can get really frustrating.

Tokenomics are just ok, there are some unknowns and the team should release a proper vesting schedule since there is some info that is not entirely clear and could be confusing for most players.

It would also be interesting to have more info about the team, on their website there are only 10 people, only 5 of them have their Linkedin links attached and the team should release full info about them

It’s fairly easy to start playing Undead Blocks, once you’ve downloaded the game you sign in with your account and form the menu you choose your favorite character, hit play and select your favorite game mode, right now you can choose:

We’ll leave a informative video that explains how to play Undead Blocks with some tips for the players, link below

Undead Blocks NFTs are available for purchase on Opensea, there are 2 collections: Genesis Weapons and Apocalypse Collection.

Genesis Weapons collection was minted in March 2022 and there was a whitelist needed in order to mint it.

Apocalypse Collection can be bought on Opensea and thanks to the so-called “Stake2Mint” which is actually an interesting idea and offers a new approach to gaming NFTs. You need to stake a certain amount of $UNDEAD token for a certain amount of time, by doing that you’ll be able to mint a weapon loadout for free and on top of that you’ll receive staking rewards in form of $UNDEAD token

Getting started in Undead Blocks is pretty easy and fast. First of all you’ll need to head to Wagyu Games website and sign up with a new account, you’ll need your email, a password and you can also connect a crypto wallet like Metamask although it’s optional.

Once you’ve signed up you can then download the game’s launcher and install game after (You need about 4 GB), once installed you’ll need to sign in to your Wagyu account and you’re good to go.

This is only a beta version of our research and findings. Full BIGDAVE database for the People launching soon.